Happy New Year! (¡Feliz Año Nuevo!) Expressions in Spanish which use animal characteristics for reference often reflect their Engish counterparts, but there are some interesting differences. Check out this top 10 of expressions I have put together for you... 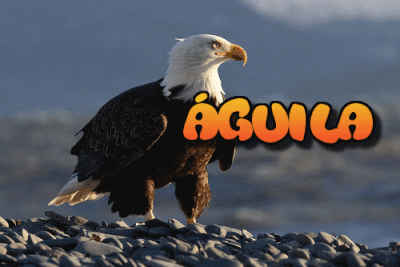 What are eagles well known for? Among other things, their power of sight. So the Spanish say "Tener vista de águila" (To have the sight of an eagle). 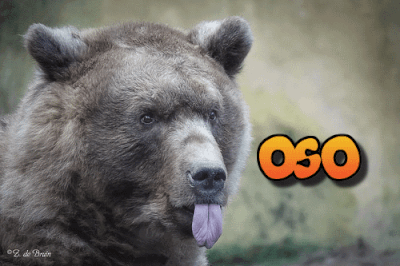 While we may scoff our food 'like a pig', the Spanish compare their eating habits to an even larger animal: "Comer como un oso" (To eat like a bear) Bears eat a lot, right?! 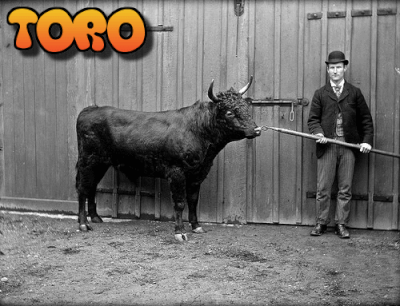 What do we associate bulls with? A clean answer (!) to that question would be Strength, and while we would say we feel 'as strong as an ox', in Spain the saying goes "Estar hecho un toro" (To be made like a bull). Another bull expression in Spain mirors its English equivalent precisely: "Coger el toro por los cuernos" (To take the bull by the horns) 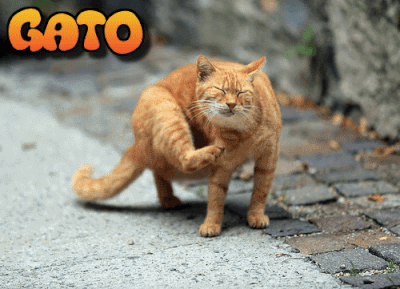 He who uncomplicates a situation unnecessarily may be admonished with a feline reference: "No buscar tres pies al gato" (Don't look for three legs on the cat). 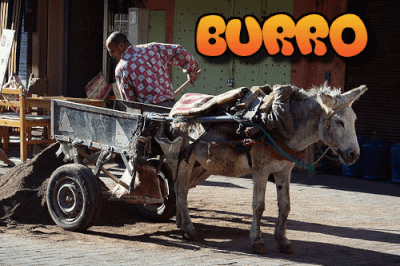 The much maligned donkey. "Ser un burro" (To be a dumb ass) 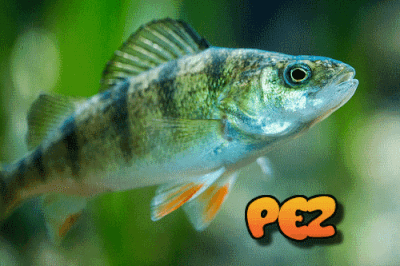 "Estar como pez en el agua" If you're feeling comfortable somewhere then you'll 'be like a fish in the water'. 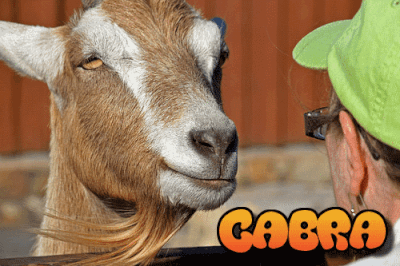 There's something about goats. They're kinda crazy aren't they! "Ser como una cabra" (To be like a goat). 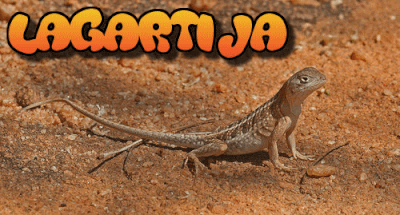 Imagine the speed at which that lizard's tail moves. "Moverse màs que el rabo de una lagartija" (To move around more than the tail of a lizard). In other words, you're fidgety! 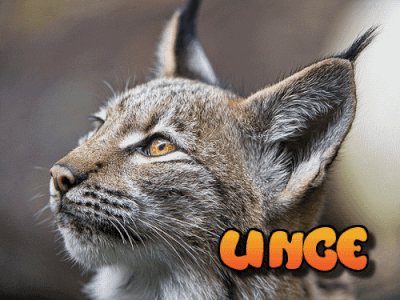 "Ser un lince" (To be a lynx). That means you're smart, your sharp. 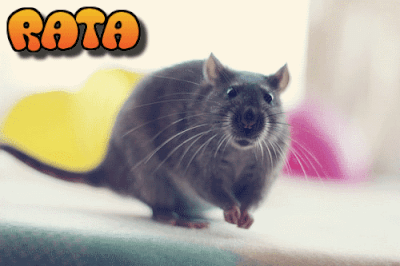 Since when did a rat get good press? It's no different in Spain where "Ser una rata" (To be a rat) means you are stingy, mean. Have I missed any of your favourites? Let me know!