Let’s see how they did it shall we?

First, here’s a quote you’ll probably be familiar with. I’m no great fan of Einstein – boffin of all boffins – but you won’t catch me arguing with this nugget of wisdom: 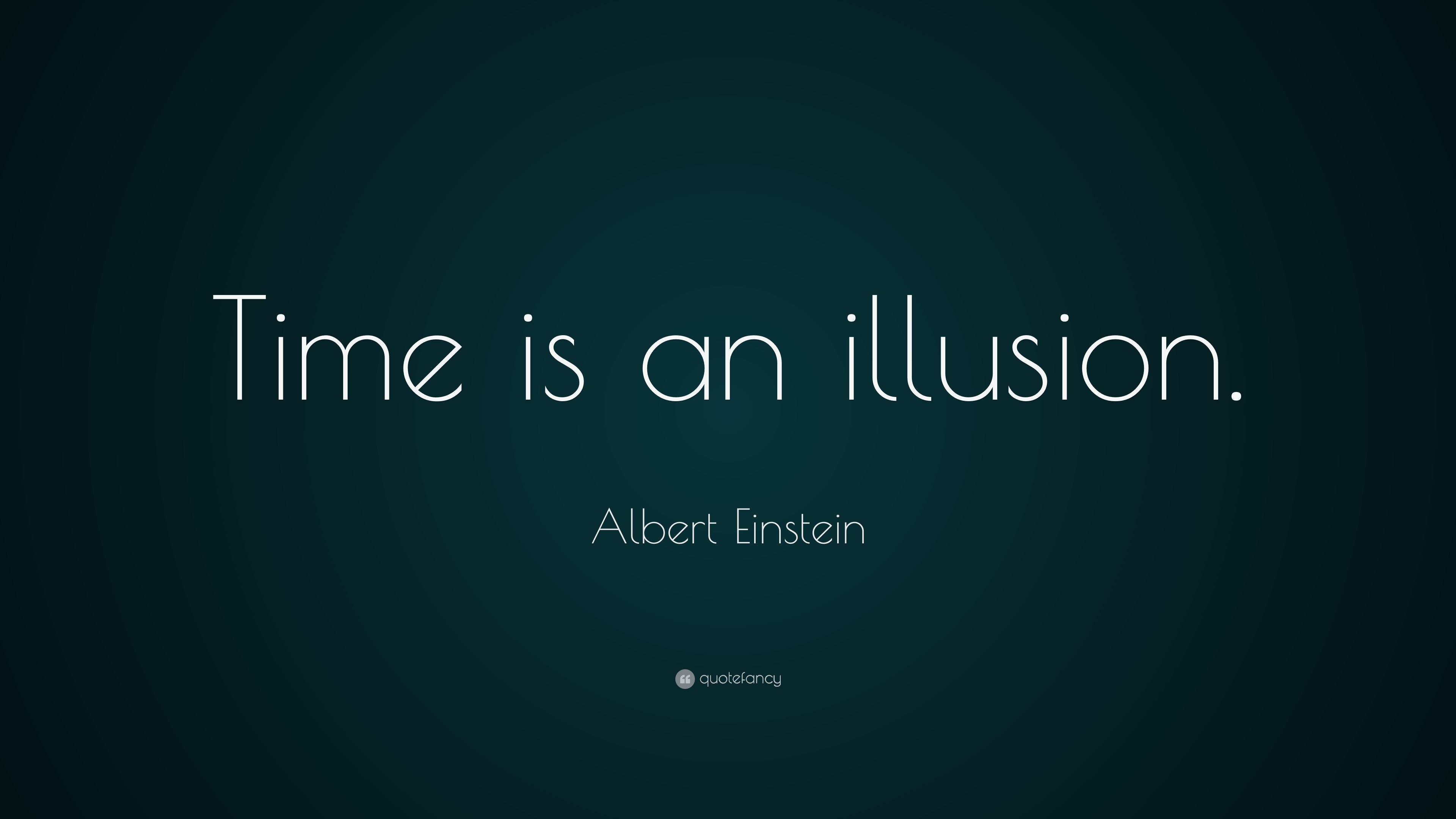 And on that basis, let’s proceed.

The two university linguists quoted in the article tell us:

Swedish and English speakers prefer to mark the duration of events by referring to physical distances, e.g. a short break, a long wedding, etc. The passage of time is perceived as distance travelled.

They go on to say:

But Greek and Spanish speakers tend to mark time by referring to physical quantities, e.g. a small break, a big wedding. The passage of time is perceived as growing volume.

The point therefore is that if you speak, say, Spanish and English, you possess the ability to perceive Time as Volume (when you are in Spanish mode) or as Distance Travelled (when you are in English mode).

The professors are telling us that bilinguals are more flexible thinkers because of this.

Well, that depends on what we mean by flexible thinking. The fact is that bilinguals can switch from one language to another. Call that flexible if you like. But the limits of each language suggest inflexibility to me.

I realise that linguistic professors are doing no more than their jobs when they carry out research projects. But what does this study tell us other than the blatantly obvious?

Jim began his Spanish learning journey in 1990. He has been a language teacher since 1994 and he lives in sunny southern Spain. He has two bilingual children. More…