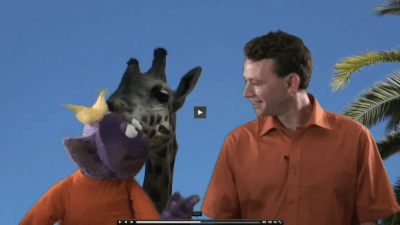 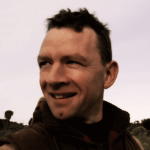 Jim began teaching English as a Foreign Language in 1994 after graduating from University in the UK. He has been a language coach ever since.

In 1998 he founded a tuition agency named Talk Languages, connecting hundreds of language teachers in the London area with thousands of happy clients for private lessons.

That business went on to become the most successful of its kind in the UK, and its wellbeing continues today; a fact which always brings a smile to Jim's face.

In 2006 he co-founded Speekee, where kids learn to speak Spanish together.

"Speekee is evolving all the time," says Jim. "It's such a joy to be a part of this project which has given so many children around the world a fantastic headstart in Spanish. Now fully interactive, speekee.com could be about to turn foreign language learning for children on its head."

He lives in Spain and has two bilingual children.