Am I Spanish or English? 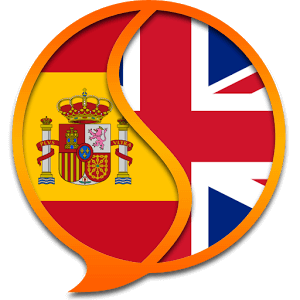 Or both? Or neither?

While visiting my sister recently in the northern Spanish city of Zaragoza, we got into talking about her teenage daughter. Specifically, the conversation centred around her not feeling 'Spanish' (the meaning of which may not be entirely clear to you or I). Susie has an English mother - my sister - and a Spanish father; indeed, her father is 'very Spanish'; hailing from Zaragoza, he is a fervent supporter of that city and the province of Aragón, of which Zaragoza is the capital. But his daughter just doesn't have that feeling!

Is it so straightforward that having one parent from another country precludes Susie from feeling like a Spaniard? She simply does not feel 'at home' in Spain. Indeed, Susie is currently enrolled in a French school, in France, and she gets on better with French children than she does with the Spanish!

May I suggest a formula...

As for my two children, though not born in Spain like Susie, they have spent almost all their little lives here. So there are similarities. Well they don't feel Spanish either. And perhaps we should not be surprised... after all, their Mum and Dad are both English.